Exciting news . . . we have officially opened a new two-storey manufacturing area at our Telford-based headquarters.

The expansion is the result of a ten-fold increase of in-house manufacturing capabilities at the fast-growing company, which sells thermal insulation products across the world.

SMI has spent the past two months creating the purpose-built new machining, cutting and manufacturing area at its Stafford Park site.

The walls have been insulated with the company’s industry-leading thermal protection material, Tempro – which proved its credentials by keeping the building cool on the hottest day in UK history.

SMI founder and chairman Brian Seymour performed the official ribbon cutting. He said: “This is a giant area of floorspace which we so desperately need to keep pace with the company’s growth.

“I want to genuinely say an enormous thank you to the crew here at SMI for all the effort and hard work they have put into making this happen. It is an absolutely brilliant job.”

The ground floor area, covering more than 180 square metres, houses SMI’s team of expert machinists, and a new mezzanine floor will soon be in operation directly above them for extra cutting and assembly capacity.

Director Jill Seymour said: “We now have ten times as many sewing machinists compared with four years ago – and we expect this number to continue to grow.

“Thanks to this project, they now have a state-of-the-art, fully air conditioned facility, which also doubles up as a demonstration area for our clients.”

SMI has been saving energy and money for some of the world’s biggest and best-known businesses since the 1980s.

The company also works with the NHS and the Ministry of Defence, and has become a leading thermal insulation supplier for the protection of food, chemicals, agricultural and home delivery products. 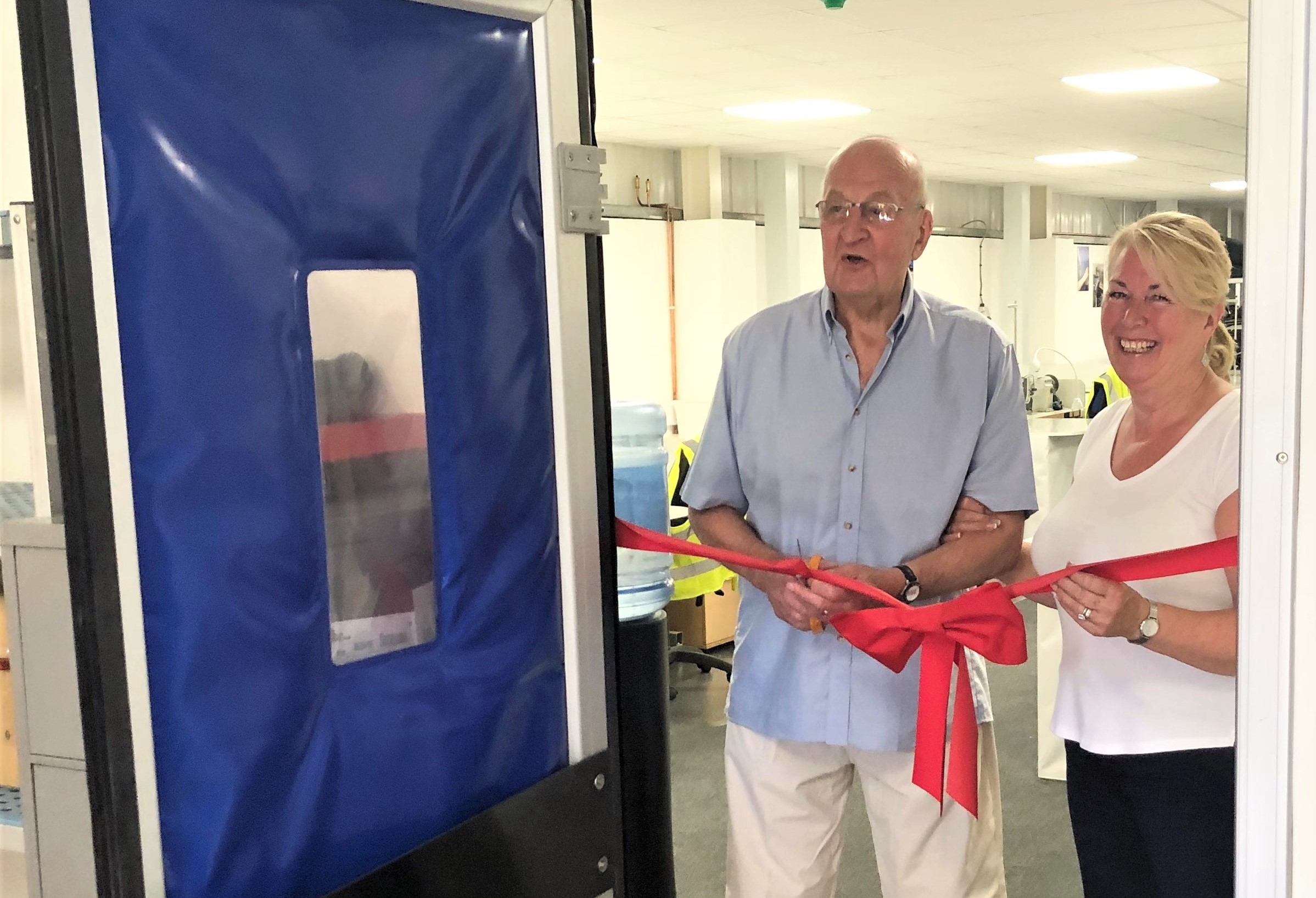